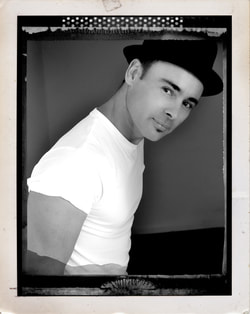 Krisjan Rossouw  lives and works in Cape Town, South Africa. He is a self-taught photographer with no formal art or photographic training. His work has been acquired by local and international collectors.